How Much Bandwidth Does Live Streaming Use? 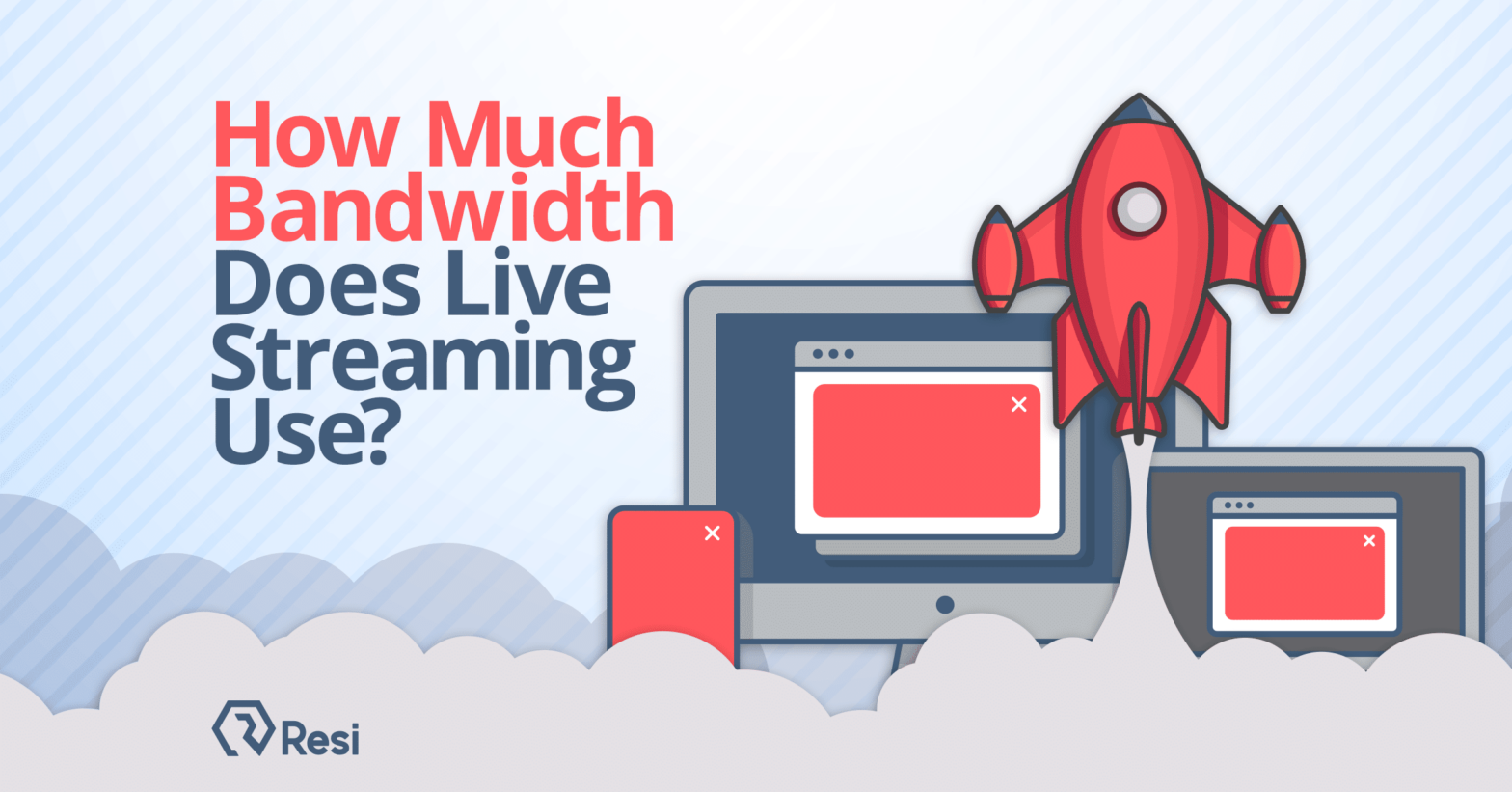 Streaming bandwidth is a crucial, yet frequently misunderstood concept for broadcasters. If broadcasters don’t have sufficient bandwidth, their live stream could suffer from buffering and interruptions, or in the worst case, not even reach viewers at all.

In this post, we’ll look at what streaming bandwidth is and how much bandwidth a typical live streaming event consumes. We’ll also cover ways to lower the upload speed required and ways to still stream reliably even on limited Internet speed.

What Is Streaming Bandwidth

Two terms closely related to bandwidth are latency and throughput. Latency is the delay when transferring video data from its source to end-users. Throughput is the amount of data or packets that actually gets delivered. Latency and packet loss negatively impact throughput, which can hinder the viewing experience as well.

Does Streaming Use a Lot of Bandwidth?

Streaming video requires a lot more bandwidth than most other media formats, but there are a number of factors that impact how much is necessary. These factors include the video’s codec, resolution, frame rate, and bitrate.

Since RAW video content file sizes are so large, an uncompressed video would require too much upload bandwidth. That’s why broadcasters use a video compressor or encoder to reduce the file size without severely impacting quality. When encoding videos, however, there are a number of codecs or compression algorithms with varying degrees of compatibility and efficiency to choose from.

The resolution of a video is the size of each frame in terms of pixels. For example, Standard Definition is 640×360 pixels, while Full High Definition or 1080p is 1920×1080 pixels. Frame rate is also closely related to resolution, referring to the number of frames per second (FPS) for a particular video.

The bitrate of a video is the amount of data stored for a single second of video content, which is measured in kilobits per second (kbps). A lower bitrate generally corresponds with lower video quality and also means there’s less bandwidth required to upload the video content. While broadcasters can choose the bitrate during encoding, higher resolutions and frame rates will require a higher bitrate.

With on-demand video, you can calculate the bitrate by simply dividing the file size by the length of the video in seconds. For live streaming video, however, you can estimate the bitrate you’ll need by using the following formula:

As mentioned earlier, the resolution is the number of horizontal pixels multiplied by the number of vertical pixels. Bits per pixel (BPP) is the average amount of data stored for a single pixel, which ranges between .05 and .150, depending on how much motion there is within the video content. Use our handy streaming bandwidth calculator later in the article for help with this.

Once you have the bitrate, calculating the minimum bandwidth required for a particular bitrate is straightforward. Live streaming requires an upload rate that exceeds the bitrate, but broadcasters should also include extra bandwidth (we recommend up to 2.5x your bitrate) to overcome network fluctuations and account for other traffic. When calculating the bandwidth, it’s also important to remember to include the audio bitrate as well as the video bitrate of the live stream.

Resi takes a bit of a different approach. We know that the highest quality streaming is important to you, while also balancing the reliability of your stream. That’s why thanks to Resi’s Resilient Streaming Protocol, high bitrate streaming is possible even on troubled Internet connections. More on that later.

How to Reduce Streaming Bandwidth

There are two common ways to reduce bandwidth usage: high-efficiency compression and cloud transcoding. Let’s take a closer look at each of these.

As mentioned before, compression is crucial for achieving a higher quality video stream with the lowest bitrate possible. New codecs like H.265/HEVC and AV1 can often achieve much higher quality with a lower bitrate than legacy codecs like H.264. Besides codecs, however, broadcasters should consider using variable bitrate (VBR) encoding instead of constant bitrate (CBR) encoding. VBR adjusts the bitrate during encoding based on the video’s content to achieve higher perceived quality with the same average bitrate.

Most broadcasters want to offer their live streams at several bitrates to maximize compatibility for viewers. The problem is that uploading multiple video streams that were encoded locally requires additional bandwidth. That’s why many broadcasters choose to ingest a single video stream into an online video platform and use cloud transcoding to create different bitrate renditions. This completely eliminates the need for additional upload bandwidth for multi-bitrate or adaptive bitrate streaming.

Other protocols (such as RTMP) send video data as a single stream, like a laser beam. This means that any data which does not reach the cloud perfectly due to a fluctuating upload and download speed will result in buffering or glitching, common to live video, Zoom calls, etc.

Resi’s RSP saves data locally to encoders and sends on a short delay (90 seconds by default). This drastically increases the integrity of your stream and enables you to broadcast in much higher than typical quality with confidence.

In fact, you could unplug your encoder from a network entirely for up to around 1 minute with 2.5x bandwidth, and within 15 seconds the cache will refill. Moreover, if your connection would happen to go out for longer than the cache, the encoder will continue to save data locally and retransmit whatever was missed when the connection is re-established. This means that Resi can help you stream confidently even on troubled connections, and even stream in much higher quality with integrity, no matter what Internet you have.

Resi’s RSP also includes one-to-all simulcasting, meaning that streaming of content to multiple simultaneous destinations including Facebook, YouTube, and more is possible and occurs directly from Resi’s cloud. Only one upload stream is required to Resi’s cloud, which will retransmit that data to all of your destinations with no additional required bandwidth.

All of these reasons are why thousands of organizations use Resi for the highest reliability, quality, and integrity of their streams. In the end, this leads to exponentially higher watch times, viewing averages, and no more buffering wheels.

Want to learn more about live broadcasting and bandwidth? Contact Resi to discuss how our technologies can deliver reliable video streams with any network conditions. 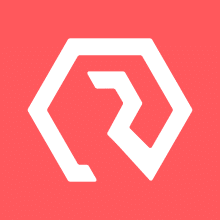